While Gleason was the highest paid executive at the $19 billion-asset bank holding company, his one-year increase of 5.2 percent wasn’t the biggest.

Three of the top five executives at Little Rock’s Bank of the Ozarks enjoyed healthy double-digit raises in 2016.

The compensation information was included in the company’s proxy statement that was released this morning and also noted the proposed addition of a new board member: Kathleen Franklin, 60, global ethics and compliance strategy leader for Sony Group since 2010. Franklin represents an expansion of the board back to 16 members after it stood at 15 last year.

Among insiders, George and Linda Gleason control the largest collective block of stock, 4.98 percent worth $332.5 million.

This year’s annual shareholder meeting will feature a new venue. Instead of the corporate headquarters in west Little Rock, the gathering will be held at 8:30 a.m. on Monday, May 8, at the Capital Hotel at 111 W. Markham St. in downtown Little Rock. 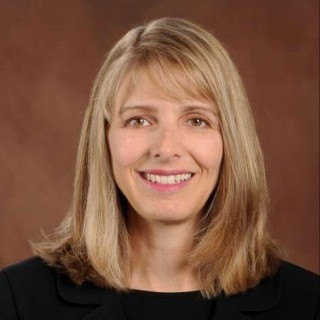 For her start in finance, she realized that she was drawn to the field because of the way she was taught to think and analyze while in the economics program. "I thoroughly enjoy the broader implications of the analyses, such as a person's motives and the unintended consequences of a decision."